What Makes Our Pasture Raised Chicken Different?
Finding Organic Chicken With Flavor
It turns out chicken can actually taste amazing. The flavor of our heritage chickens tastes like the chicken your grandmother would remember when she grew up!
Before Paola and I had our own farm, we tried to find someone raising organic chicken that would be as different as the pasture raised eggs we were enjoying.
I volunteered at one of these farms. Sure it was nice that the birds were outside, but those genetically manipulated breeds are cheap to raise because they don’t ‘waste’ feed growing feathers or strong bones or organs. The result was a strange combination of a beautiful natural pasture full of birds that didn’t behave or look so natural at all. It was disillusioning at best.

Amazing Pasture Raised Chicken.
After starting our own farm, we researched how to raise the best chicken. We learned that chickens’ don’t really start to develop flavor until they are almost twice as old as those fast growth birds. Meat from slower growth genetics actually has micro-marbling that adds to the health and flavor.
We started off with an experiment between three different slow growth breeds. Each night we’d taste test different cuts of all three and were astounded at how different they each tasted. In the past, chicken had tasted like whatever sauce we happened to use. These each had their own robust, yet delicate flavors that were fantastic with just a sprinkling of sea salt.

There was no turning back. This was food like we’ve never had before.

X No Drugs
Our chickens are healthy in every sense of the word. They never receive antibiotics or other shortcuts most chickens endure to speed up growth.
As consumers, we really shouldn’t trust the big companies to provide us with safe meat. After all, they spent decades feeding chickens arsenic to make them grow faster because hormones were illegal. Only after consumer groups sued the FDA (because of the high levels of arsenic in the resulting meat) did the FDA give in and ban this practice in 2015. The industry will find another un-healthy shortcut that will make news in a few years.
In the meantime, we’ll just avoid all of that and keep raising animals the way nature intended: free of drugs, antibiotics and other shortcuts.

Slow-Growth Difference
The slow-growth breeds we use take over twice as long to mature; they are healthy and balanced in their growth. The flavor is outstanding, really a dramatic difference.
In order to be so healthy, our slow growth breeds eat twice as much feed per pound of chicken as the factory-style ones do.

Organic Grains
It costs 2-3 times as much for us to use organic feed. When we started out farming, I couldn’t believe how hard it was to just find organic chicken feed to buy. Every local feed source was conventional GMO based.
I always assumed my nice local farmer at the market would obviously use organic grains. It turned out that almost every small local farm uses conventional grains (even if they are ‘non-GMO’) because it is just so difficult and expensive to source organic grains on a small scale. We went one step further and made sure our grain was not processed into pellets. Our birds only eat cracked whole grain nutrition.

Paola and Edmund Livingstone both come from the education field. Paola as a Spanish Teacher, and Edmund as a Early and Middle School Special Educator. Paola is a native from the Dominican Republic and has a farming background. Edmund has a woodworking background, and together they use these skills to teach others at the farm how to take care of the animals and how to build the infrastructure as needed. 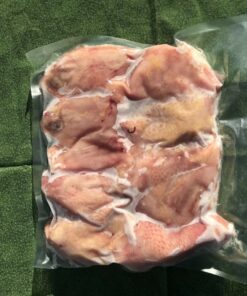 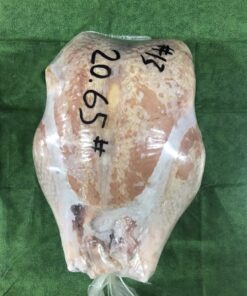 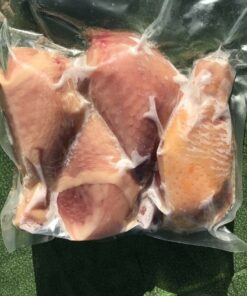 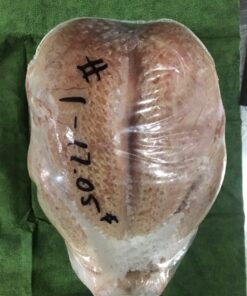 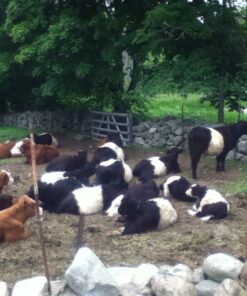 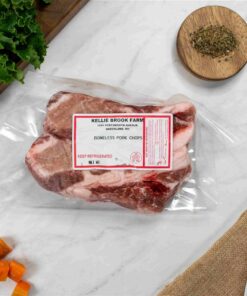 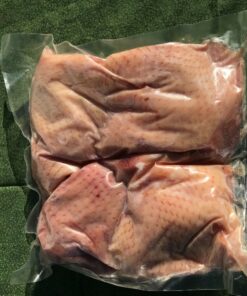 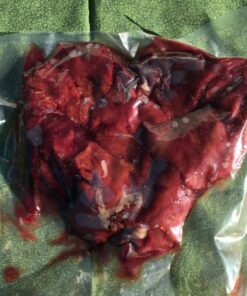